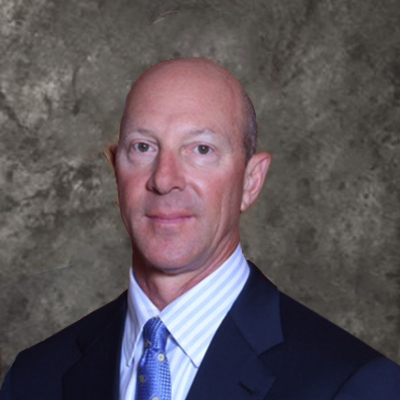 Elliot B. Maisel was born in Mobile, Alabama. He attended Westlawn and Mary B. Austin Elementary Schools, Sydney Phillips Junior High School, Davidson High and Murphy High Schools. His High school years were at a time in the history of Mobile when there was a lot of experimental high school districting taking place so I was shuffled back and forth in the process. Elliot Graduated from the University of Alabama with a degree in General Business and Real Estate.

During his youth in Mobile, he held various jobs while attending school and participating in school sports. He worked for Paulmont Clothiers, Metzgers, and Julius Marx Real Estate, among others. He also worked while in school at the University of Alabama at various jobs around Tuscaloosa. Upon graduation from the University, Elliot moved home to Mobile and began his business career. He continued his employment at Gulf Distributing Company, which commenced in 1974, and also began his employ at Herman Maisel & Company. Essentially, he worked for his parents by working at Herman Maisel & Company during the day, and working at Gulf Distributing Company at night. As his career evolved, he was able to balance his service to both of his parents’ companies and increase his contribution to the success of both companies. Each were new, young, and small businesses which were successor companies to longstanding Mobile businesses.

As Elliot's career developed, he began to acquire and develop real estate and create new businesses. In 1983 he purchased the assets of Hamrick Motor Company, a longstanding Mobile automobile company. He participated in the automobile business until 1987 selling what had become an automobile sales organization with dealerships in Mobile, Huntsville, Decatur, and Jackson, Mississippi. In the late eighties, he participated in development projects in the pari-mutuel greyhound racing industry in Kansas, Texas, and Wisconsin. He sold his interest in those businesses in 1990. At that time, he turned his attention to the continuing growth at Herman Maisel & Company and Gulf Distributing Company, and have essentially continued along that path ever since.

He has founded, operated, and sold various businesses from that period of time, to present date as well. Nell and Elliot have been married since 1979 and together they have three wonderful children, all of whom have reached adulthood. They enjoy traveling and spending time in Colorado and Arizona, in addition to the time we spend in Florida and Mobile.