Walter A. Bell
Board Member 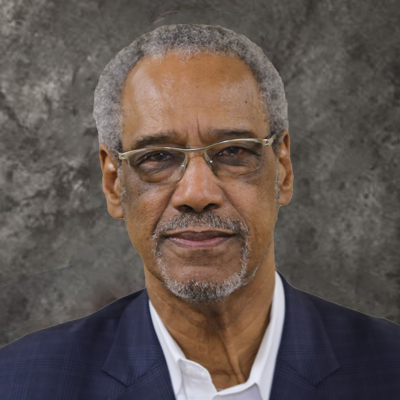 Walter A. Bell joined Swiss Re as Chairman of Swiss Re America Holding Corporation in September 2008. In that capacity, he provided supervisory governance of Swiss Re’s Americas businesses and oversaw and directed regulatory and public affairs for all the North America businesses. Walter stepped down as Chairman at the end of October 2012 but remained the Senior Advisor Regulatory Affairs Officer to the Group until May 2015.

Walter is a sitting member of the Board of Directors of the Bermuda Monetary Authority, where he is the organization’s first international member. Bell is also a member of the Brand Enhancement and Protection Committee for Blue Cross Blue Shield Association. As of 2016, Bell was appointed to the Board of Commissioners, Mobile Area Water & Sewer System. He is the former Chairman of the Board for the Alabama School of Math and Science; Past Board Member of Oxfam America and Trustee for the Foreign Policy Association. In addition, he held memberships with the Partnership of New York, the Economic Club of New York, the Institute of International Finance and the Financial Services Roundtable.

Walter is the retired Vice President for Diversity Marketing for the MONY Group, a life insurance company. In that role, he was responsible for ensuring the MONY Group’s field force reflected the diversity of the markets it served and the communities where its people lived and worked. He joined the company as a financial professional in 1983.

He is a former trustee and graduate of Spring Hill College in Mobile, Alabama. He is also an emeritus trustee of the Mobile Arts & Sports Association (the parent of the Senior Bowl Game) and a past trustee of the Boys and Girls Clubs of America. He has served in various capacities in numerous charitable and civic endeavors in both Mobile and New York, and has been honored in both cities for his civic leadership.