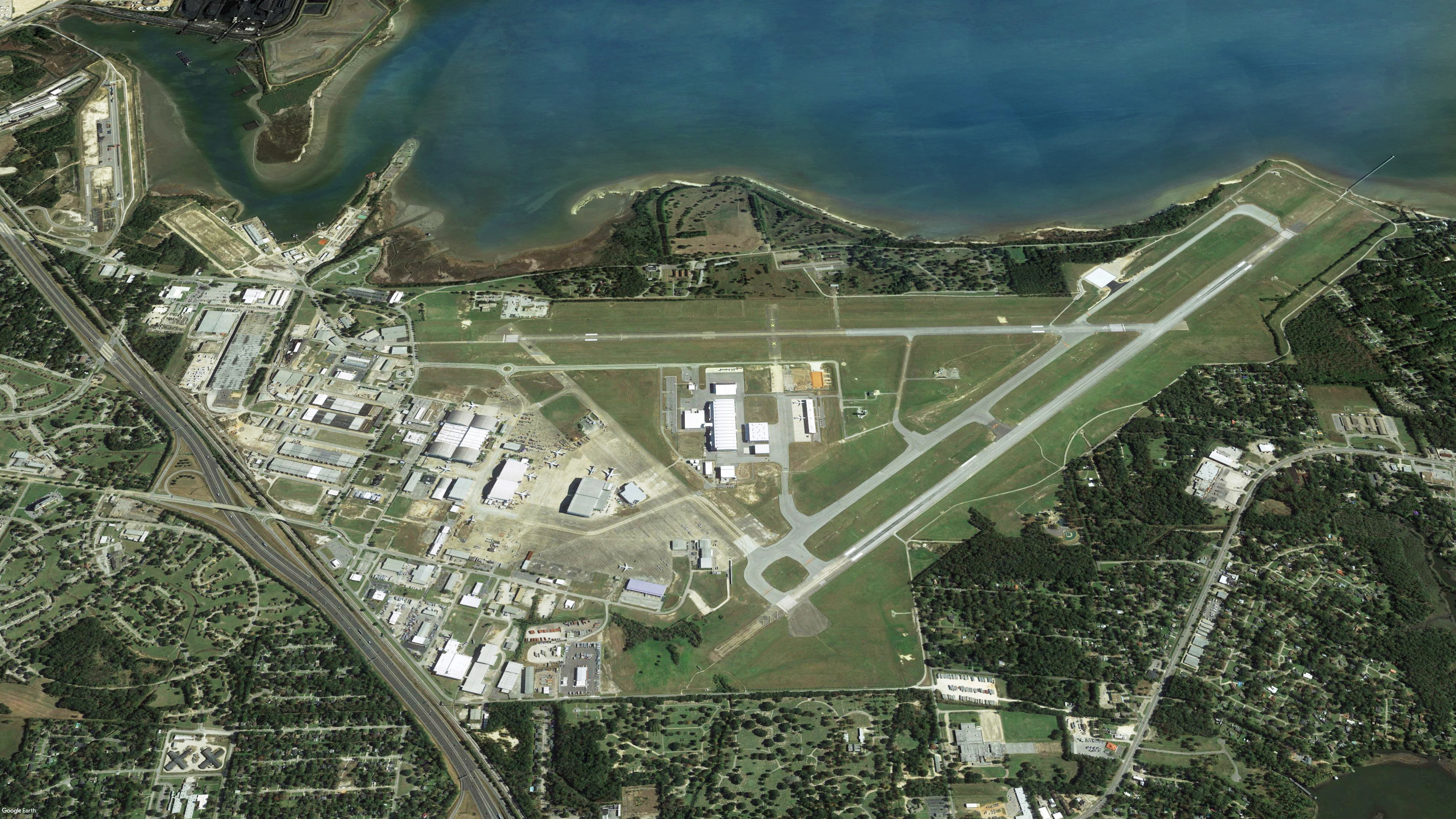 MOBILE, Ala. (November 1, 2021) – The Mobile Airport Authority plans to conduct its triennial airport emergency plan exercise at the Mobile Downtown Airport (BFM) on Wednesday, November 3, 2021. In accordance with the Federal Aviation Administration (FAA), each holder of a Class I Airport Operating Certificate (like the Mobile Downtown Airport) must hold a full-scale airport emergency plan exercise at least every 36 consecutive calendar months.

This year’s scenario will focus on an emergency landing and mass rescue operation about 4,000 yards off Runway 14/32 in the Mobile Bay.

Our combined goal is to exercise community response plans and capabilities so the Mobile Airport Authority and supporting entities are best prepared to handle worst-case scenarios related to the traveling public.

The exercise will be conducted from 8:30 a.m. to noon, and the Mobile Downtown Airport will remain open and operational during this time. Community members may see an increased number of emergency fire, police, and USCG vehicles and boats who will be taking part in the exercise. The USCG will also deploy lifejackets and a rescue manikin (pictures attached) in the water to simulate water rescue. For the safety and security of the exercise and the public’s safety, community members are asked to avoid the area where the exercise will be taking place, including the Mobile Downtown Airport Terminal and the Cooper Riverside Park pier.